To kick off the event series LikeMinded, we asked several entrepreneurs about their experiences founding a startup. With LikeMinded, Bluelion fosters the matching of startup founders and potential co-founders.

Michael, before you became a co-founder of NEON, you worked as a consultant at PwC Strategy&. At what point did you decide to leave your secure job for an uncertain startup adventure?

I was asked by two colleagues if I wanted to join them in launching a mobile bank in Switzerland, which is an idea we’d been thinking through a few times in our role as consultants. I asked for two weeks to consider it, but as a matter of fact I had decided within minutes. I’d already been convinced that there is a market gap and that it should be fun to start something like that for a long time! Also, I had the benefit that in all likelihood I could’ve returned to my previous company should it not have worked out. And, what with the buzz around fintech, I was sure I could only benefit CV-wise from venturing out on my own.

You began your start-up journey in 2017. If you look back on the last two and a half years: What were the most memorable highs and lows since you started?

Securing seed-stage investments was a tough process that took longer than intended, which created a lot of uncertainty that I found hard to cope with. Finally going live and getting our first users was definitely a turning point, a big relief. All of a sudden we could work on concrete user problems, not hypothetical ones for which you have to find hypothetical solutions, and that’s much easier. Another big highlight for me was when we could launch almost simultaneously two features our users had been longing for during months, eBill and quicker card transaction bookings. The user feedback and praise upon launching were very rewarding.

What questions should a potential entrepreneur ask themselves before they jump into it?

I guess you can easily overthink it, particularly when pondering the market opportunity. So I would mostly go with my gut feeling and just try it out. One thing is finances though, I would want to get a clear idea of how I can finance my daily expenses and for how long I can go with little or no salary. I’d also want to have that conversation with my co-founders. Another thing is my motivation. Do I have the drive and energy to push this day in, day out? Because if I won’t do it, most likely no one else will.

What would you do differently today if you were to start all over again?

That’s a difficult one. Overall, I think I’d prioritize differently. I’d be much less scared to launch not-quite-ready features, processes or tools. Also, I think I’d spend most of my early days on the product, building something quick and dirty, test it, revise it and so on. I’d try to start worrying about things like financing, marketing or company building only once I’m fairly confident that I have a differentiated product and can demonstrates at least some user pull.

Michael Noorlander is Co-Founder of the neo-banking startup NEON. As a former strategy consultants and FinTech experts, Michael and his co-founders aim to disrupt the retail-banking system with a fast, cheap and completely digital banking service for their clients.

About to launch your own startup?

Join our LikeMinded event and meet fellow entrepreneurs with the same urge.

Be part of community 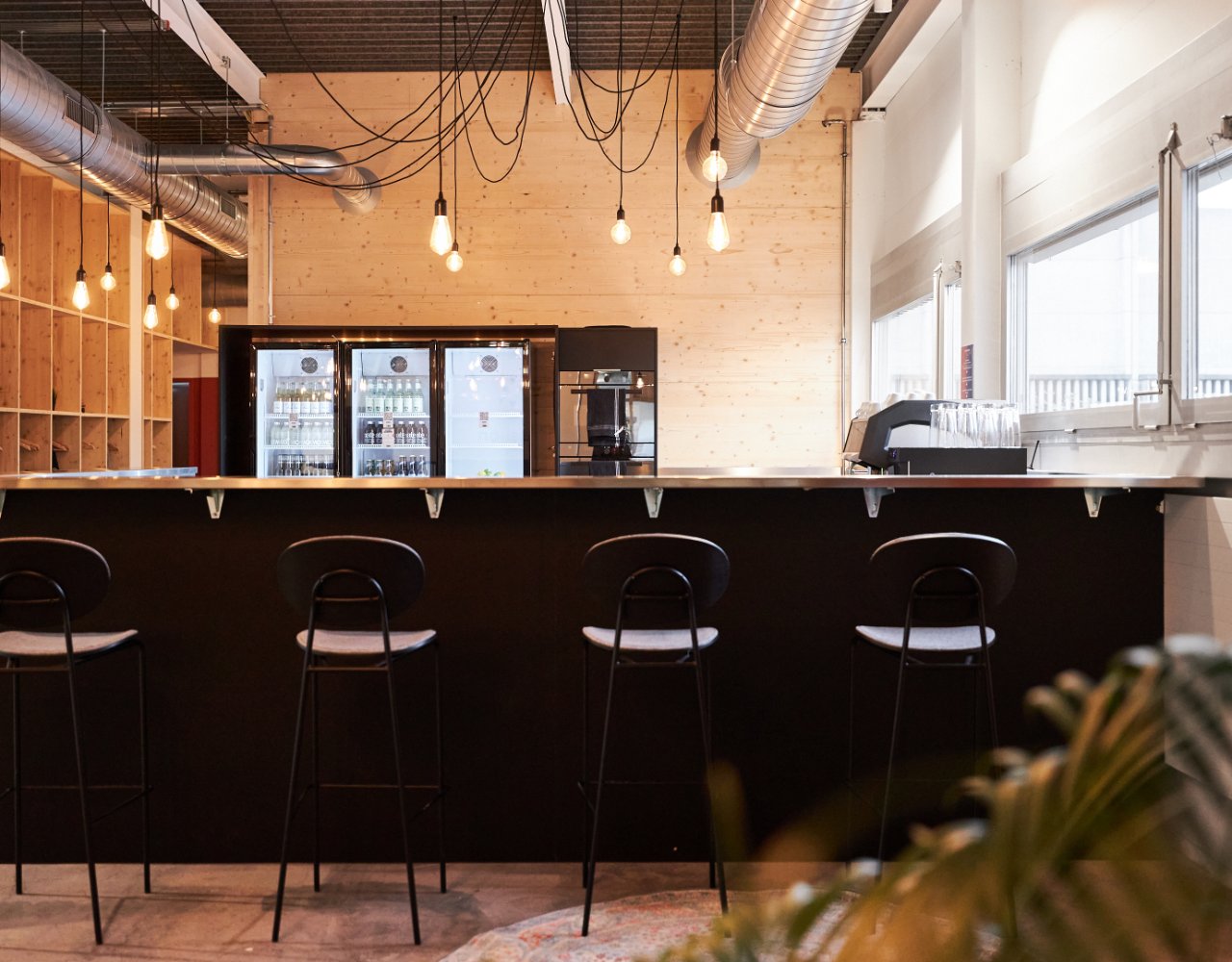 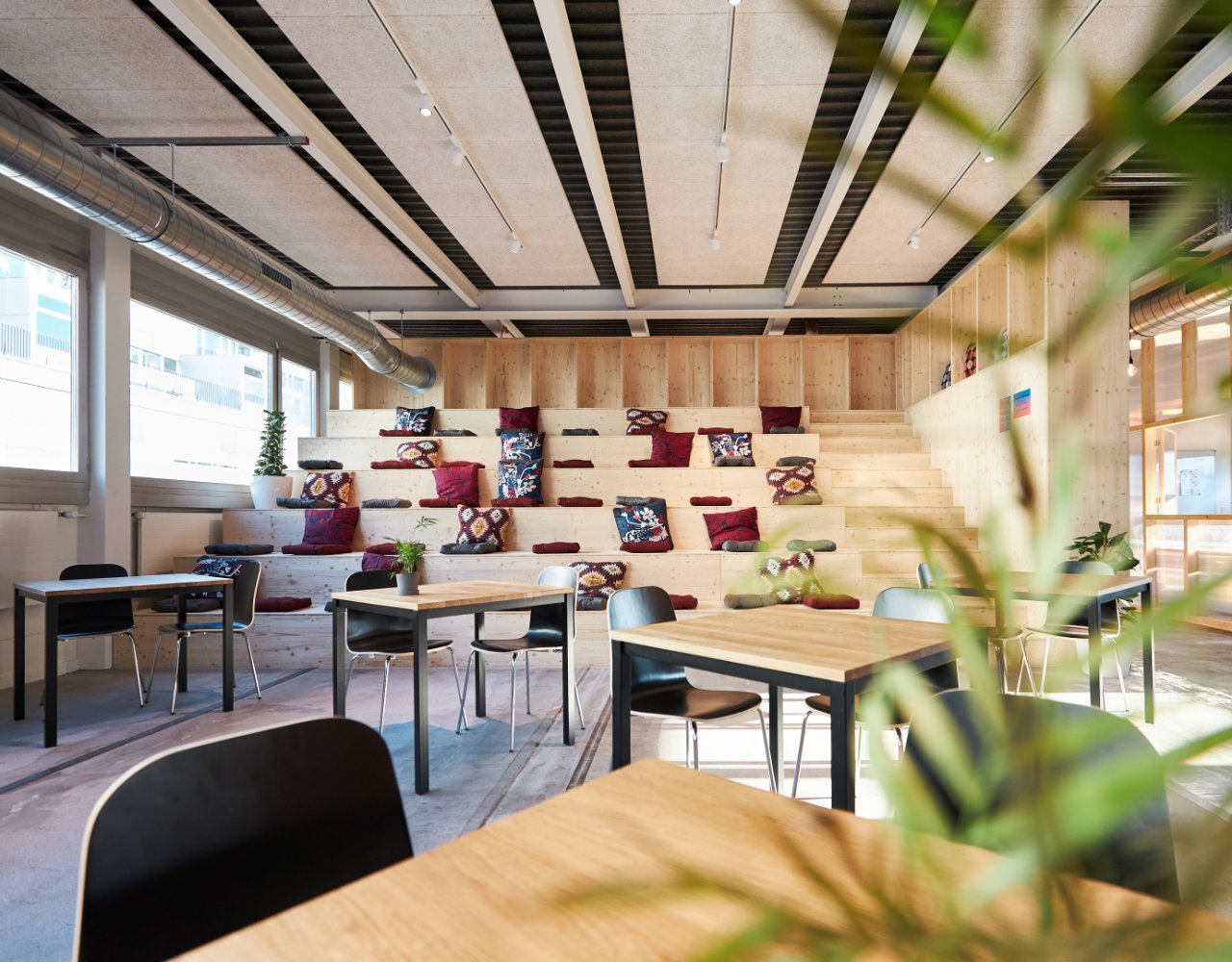 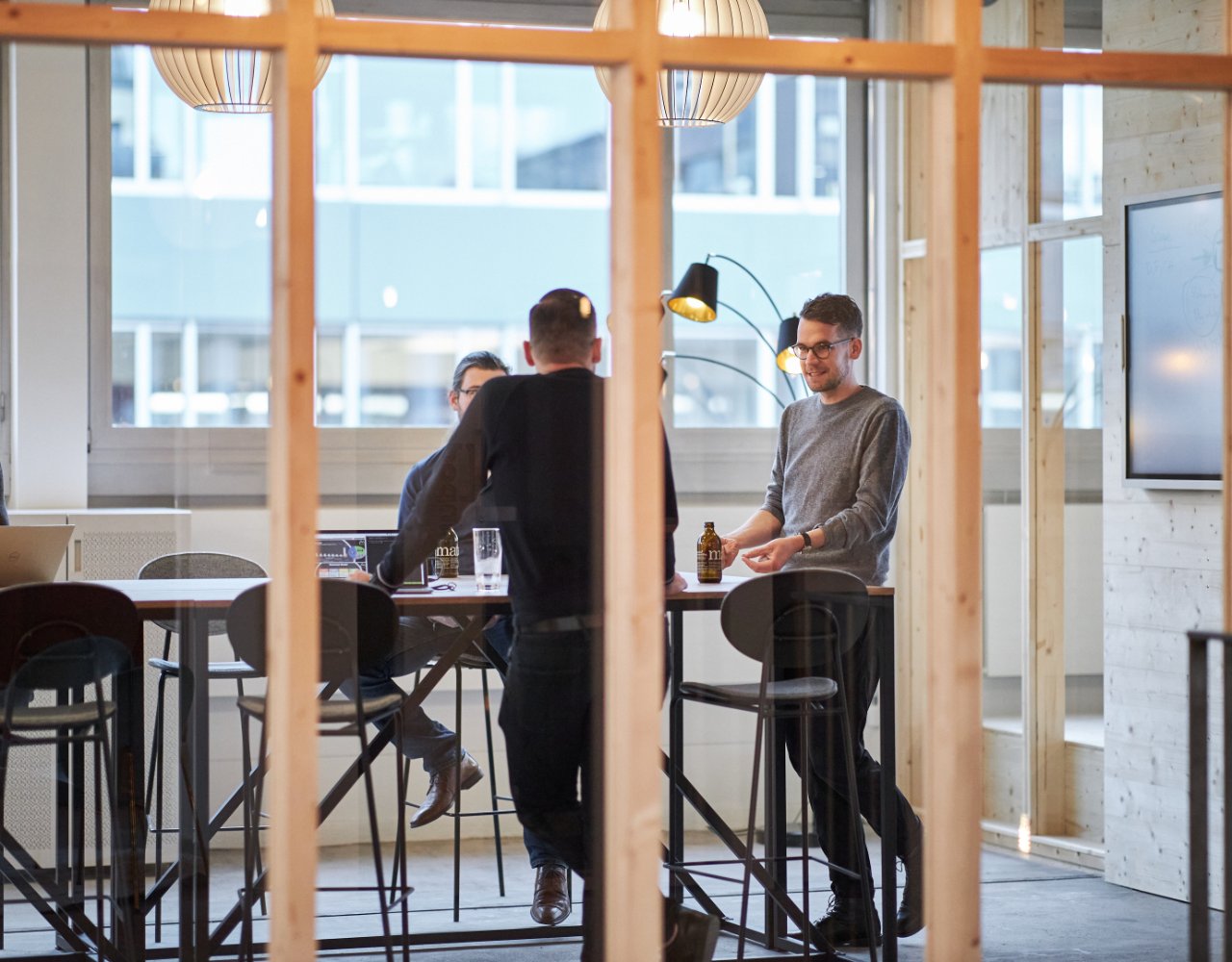 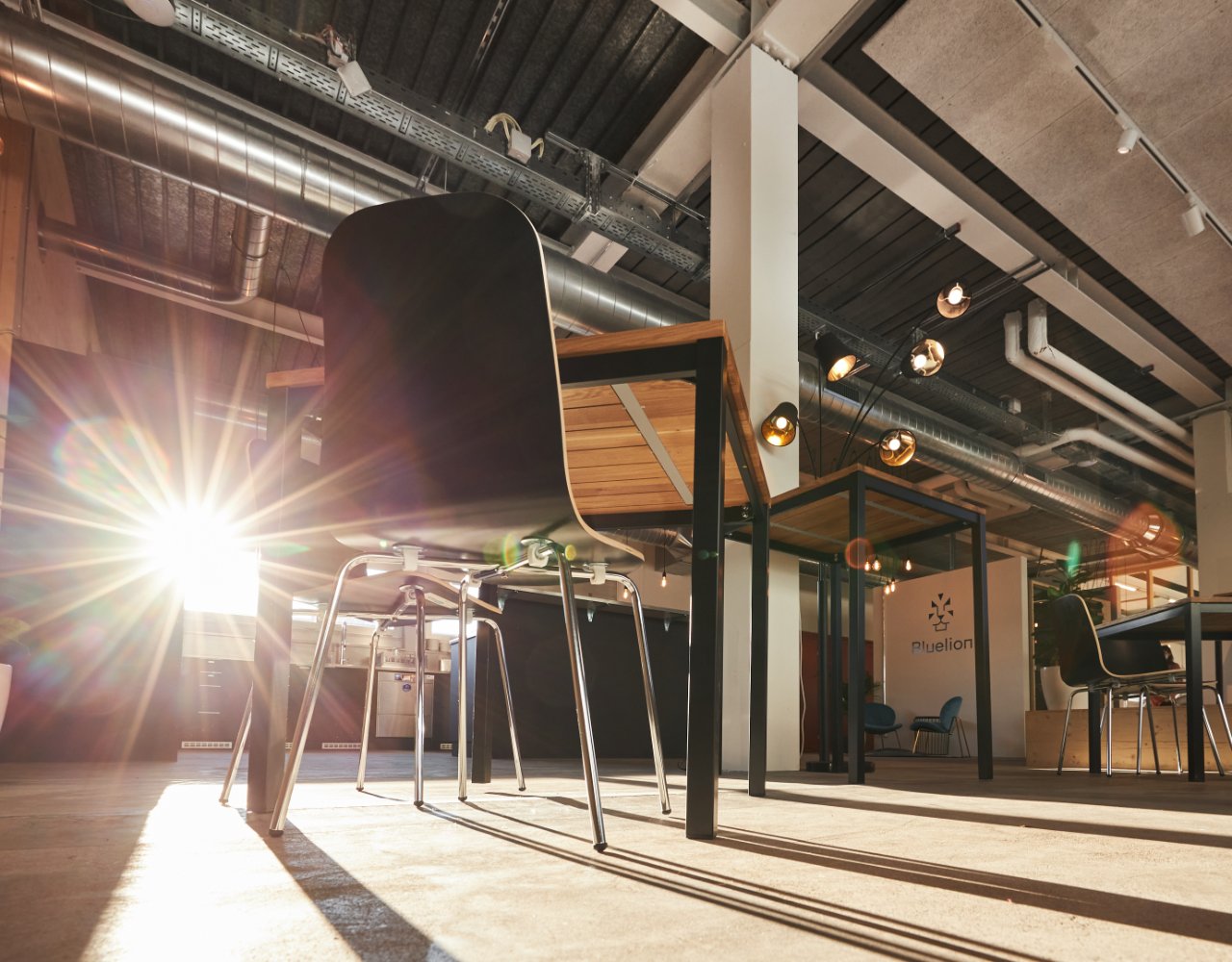 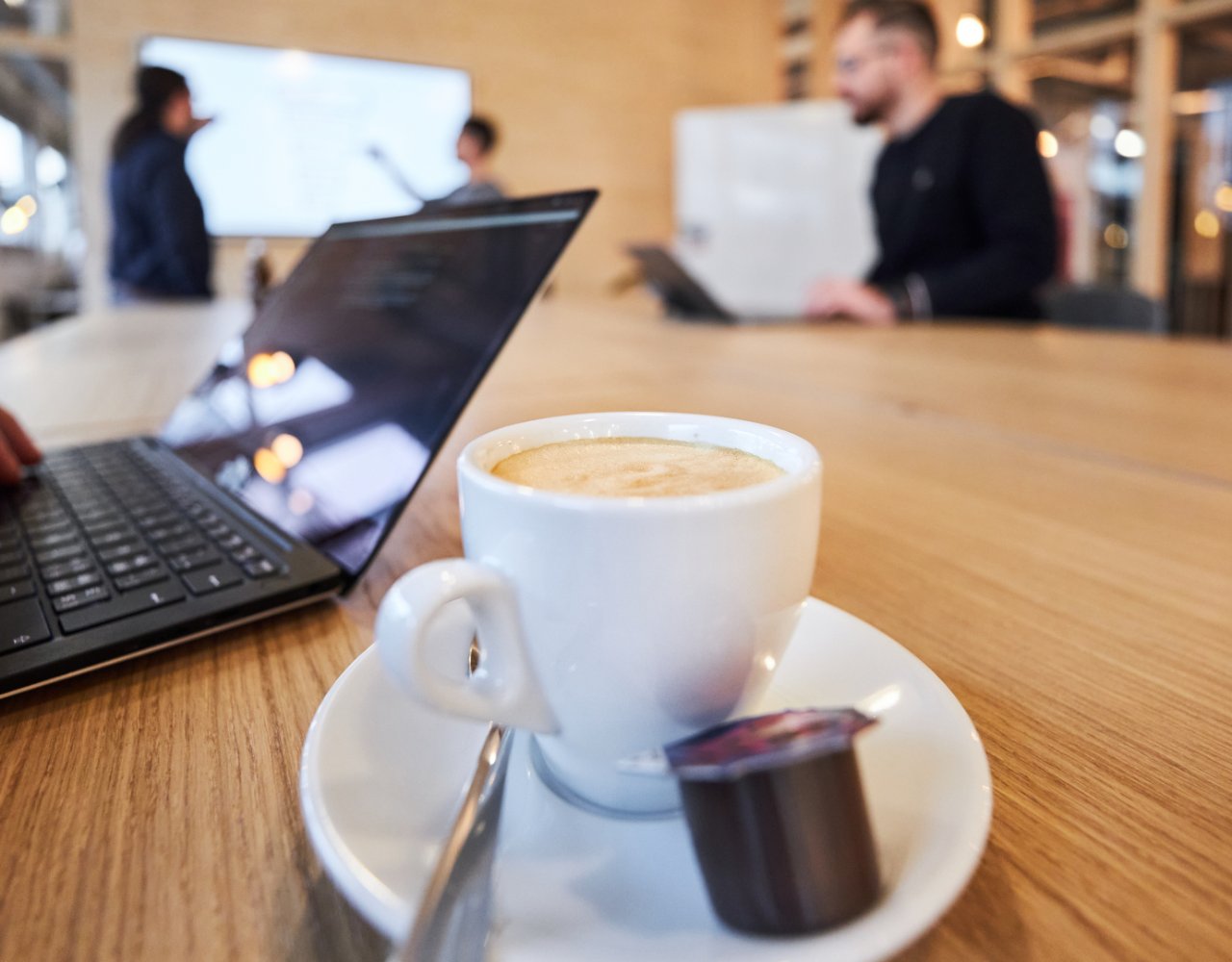